A visual identity is like your haircut. Completely personal and very important. It can start with your logo and extend to all of your web and print materials. Find out how we approach your project. Have a look at our tip sheet on Building Your Brand: the Logo 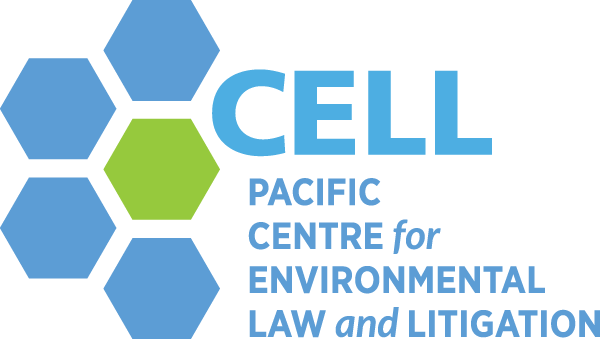 The Terra logo uses a rough, angled lowercase letter ‘t’ to symbolize the organization’s hands on project style. The asymmetrical spaces carved by the letterform suggest a dynamic division of land while the white space maps a path and direction. The overall rounded, organic shape reflects the flexible and accessible process Terra engages in with its diverse range of clients. 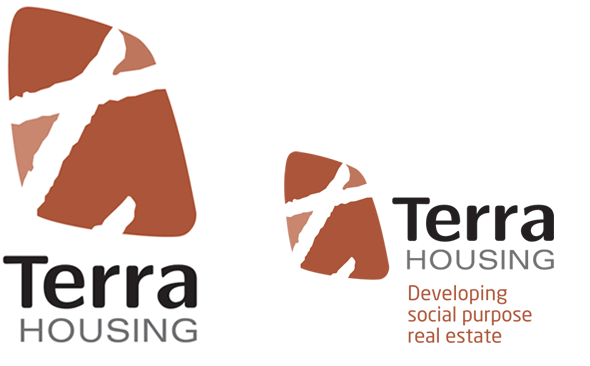 This new Vancouver civic political party wanted a logo to communicate their fresh approach. The circle represents unity, while the coloured segments illustrate diversity, expression and integration. The overall shape incorporates both O and C, and encloses the group’s name, which juxtaposes a strong base for “city” with a lighter, less formal “one”. 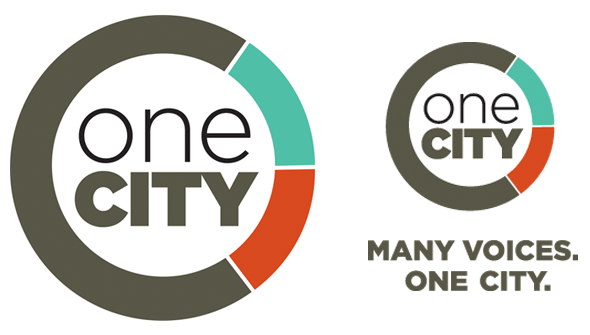 Century Group developed an internal social media and networking platform for their 350 employees, and needed a tagline and identity mark to customize the interface and act as a wayfinding device. The “mycentury” and “mybria” marks are integrated into the framework to identify different types of content, and used on various promotional materials. The language and tagline emphasize the fresh, collaborative and transparent approach this new website embodies for the company. 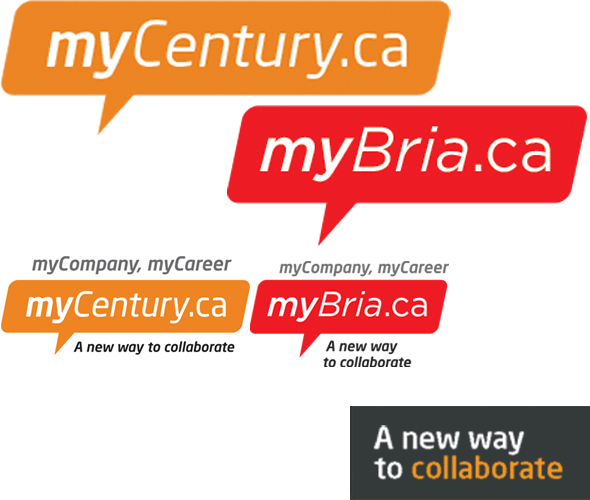 “THIS” stands for four elements needed to end poverty: transportation, housing, income and support. We developed this logo for anti-poverty organizers in Surrey (and our longtime client SPARC – Social Planning, Action and Research Council ) who have been working closely on this issue with support from Surrey City Council. 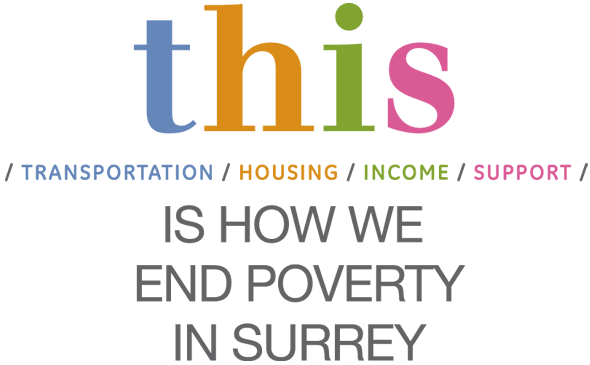 BC Centre of Excellence for Women's Health Phi Women

Phi Women stands for Promoting Health in Women. It is also a letter in the Greek alphabet. We developed a stylized version of the character and combined it with a horizontal stroke to evoke the women’s symbol. 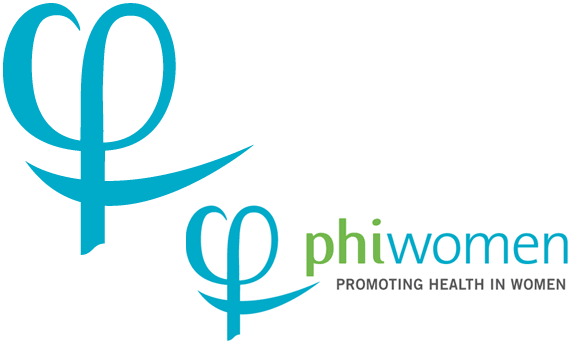 BC Federation of Labour Campaign identity 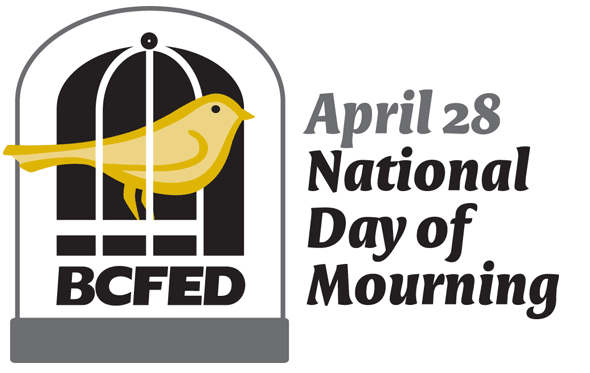 CoDevelopment Canada—or Codev—is a development agency that builds partnerships between Canadians and Latin Americans. Our branding campaign for the organization includes this logo which demonstrates the north/south collaboration that drives the group’s work. 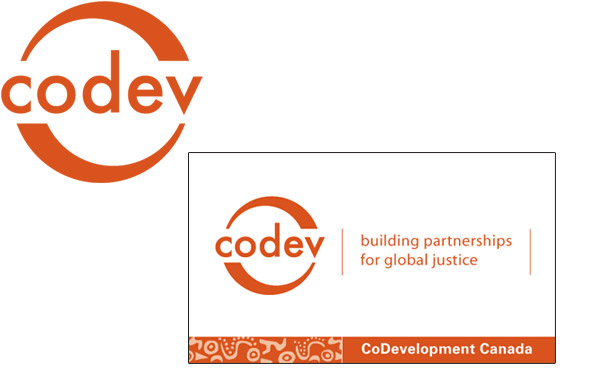 Our complete rebranding campaign for Kiwassa Neighbourhood House started with the design of this new logo. Executive Director Nancy McRitchie wanted the new mark to convey community, nature, growth and friendliness. We were more than happy to oblige. 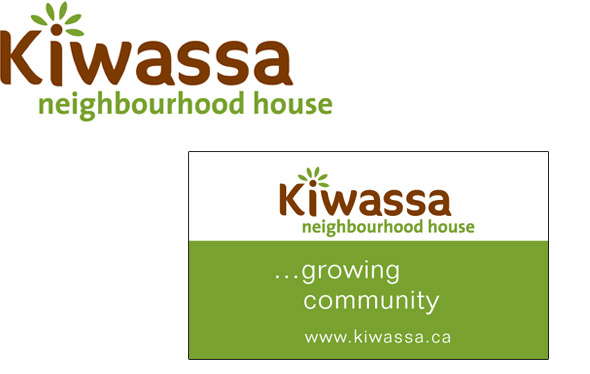 We rebranded and helped rename the REACH Child and Youth Development Society. The logo illustration by Working Designer Sam Shoicet conveys caring, growth and celebration. You can read a complete case study of our project with REACH. 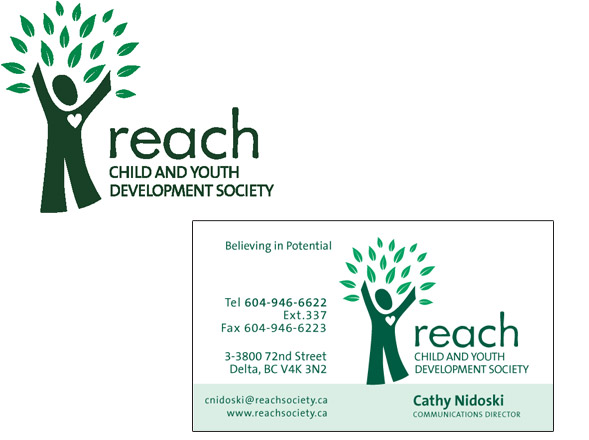 Centre for the Study of Gender, Social Inequities and Mental Health Identity and business card 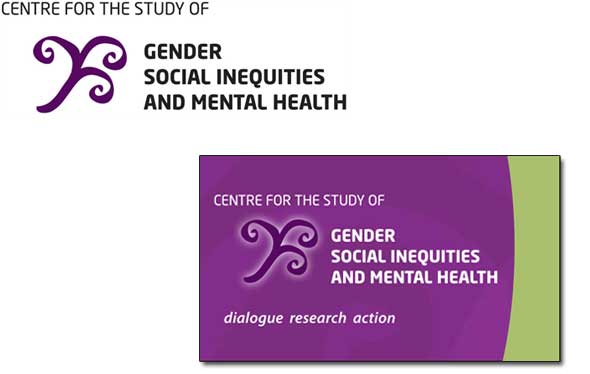 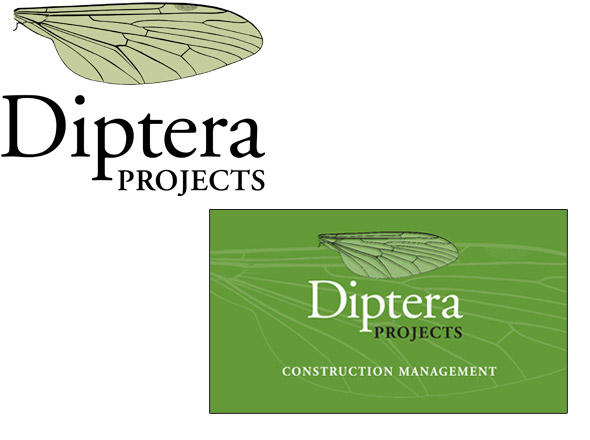 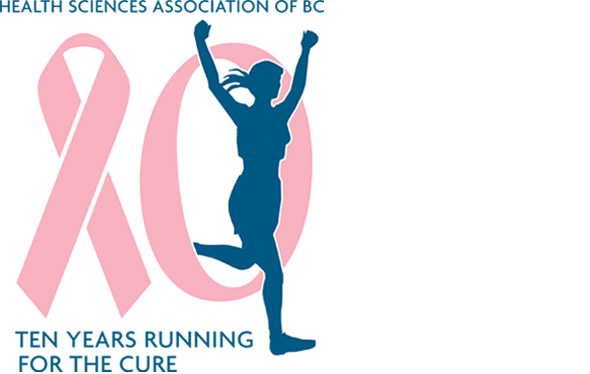