We’re known for our special annual seasonal greeting cards. If you want to use one of these designs please be in touch. We do the birth announcements for free. Let us help you share the good news! 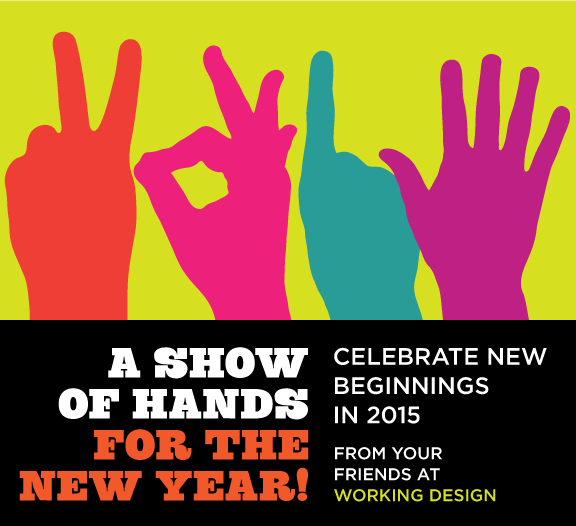 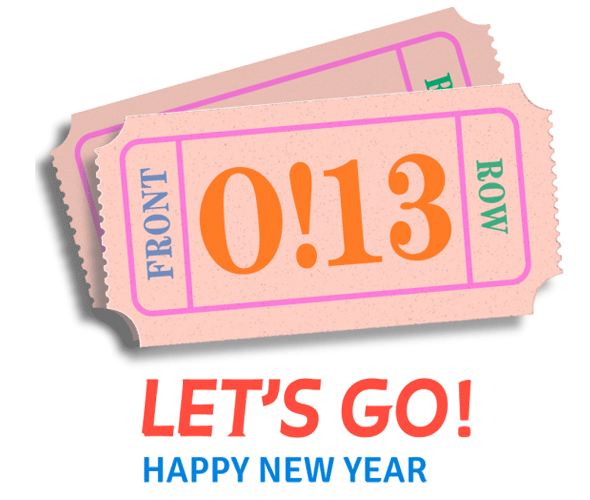 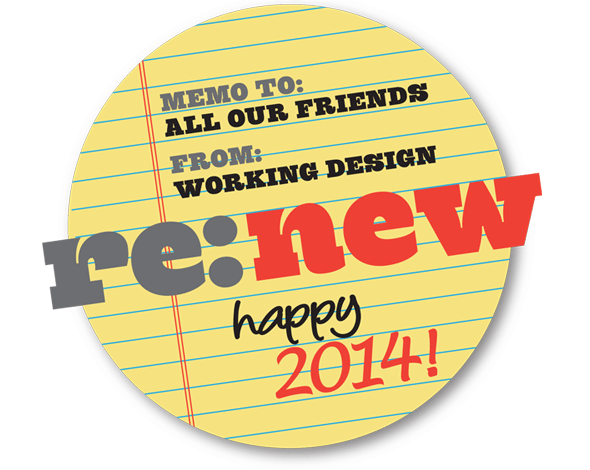 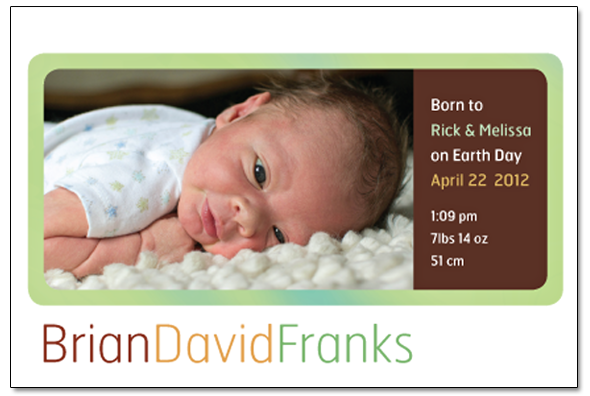 These coasters, printed on heavy gauge stock, are one of our most popular seasonal projects. We still have a small supply left to give away. Drop by or call us if you’d like one. 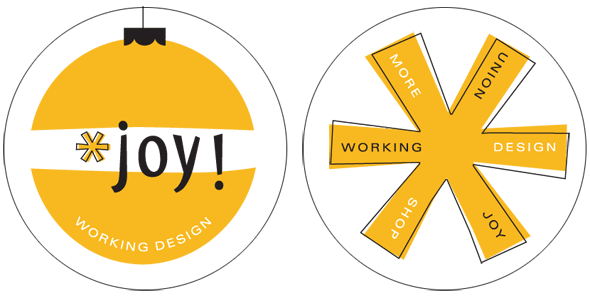 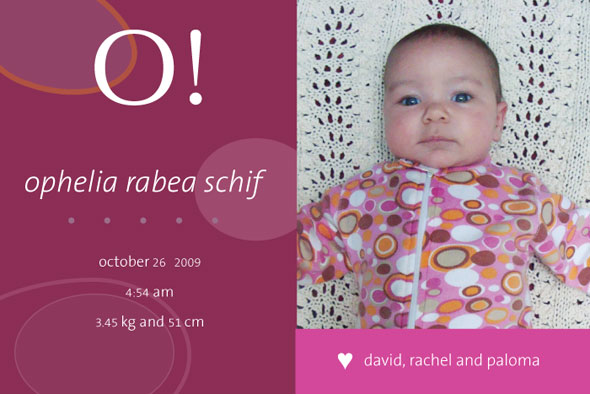 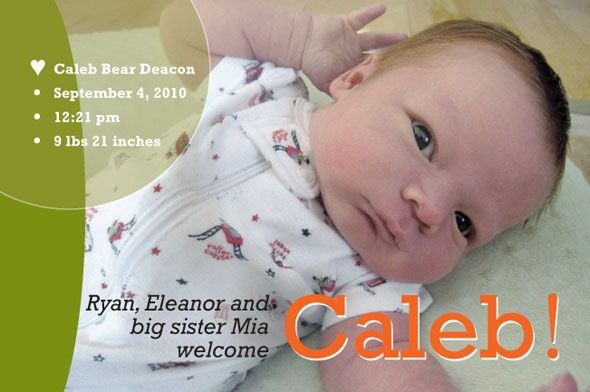 For this Peace On Earth card we found five different place names on a world map that mean “peace”.

In Spain we found La Paz; in China it is xi’an; Paix in France; Wetaskiwin is the Cree word and a place name in Saskatchewan. In Israel we found a place called Neve Shalom.

We scanned these places from the map and tucked them behind the word “PEACE” and assembled them into a representation of the globe. 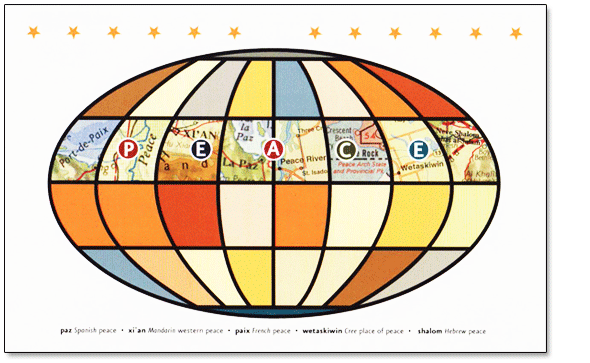 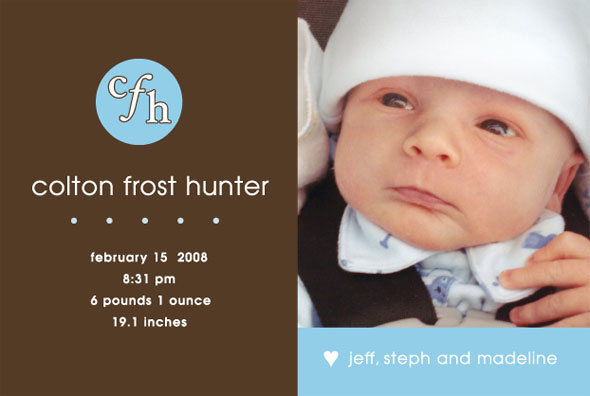 Twittering into the New Year with elegance! 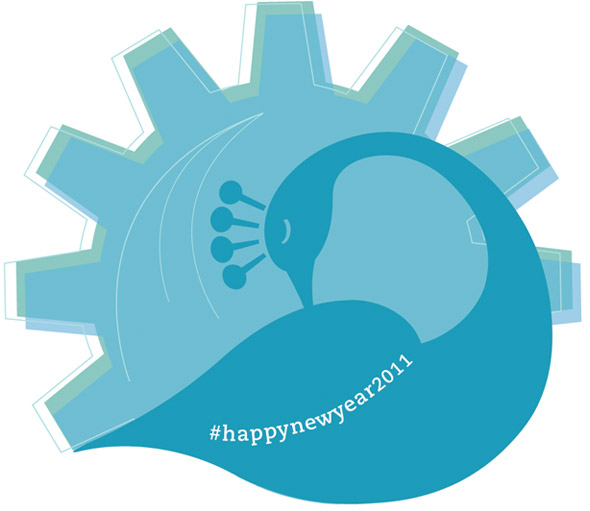 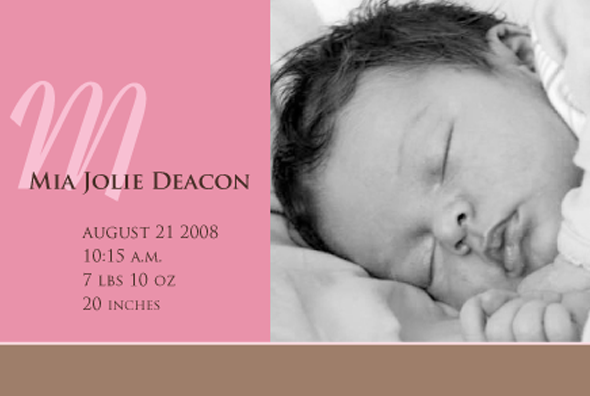 Working Design’s Kris Klaasen is really fond of rusty things. The 4-foot tall rusted letters pictured on this card were salvaged in the 1970s from a SuperValue store on the Sunshine Coast by our friend and colleague Geoff McMurchy. (Geoff is the former Artistic Director of Kickstart Disability Arts and Culture which is featured elsewhere on our site). We inherited the letters when Geoff moved to Victoria a few years back. You can see them in the back yard when you come to visit Working Design. 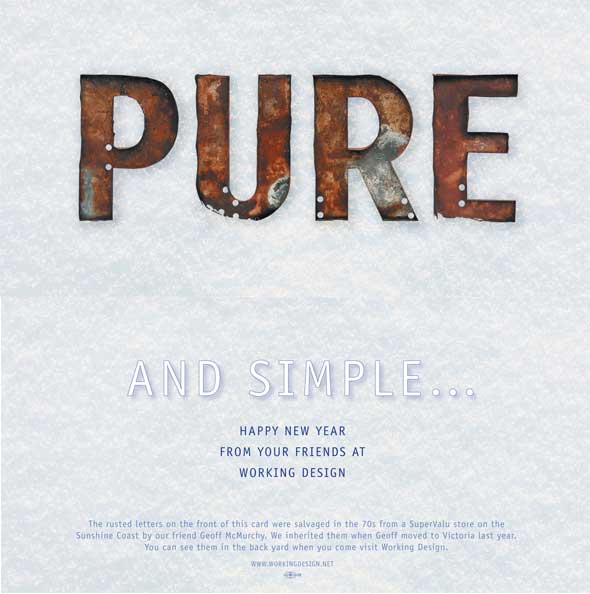 in 2009 the BC government deeply cut funding for the province’s arts organizations. We used our season’s card to highlight the cuts and suggested a number of actions which could be taken. Those included supporting art groups and artists by attending events, giving presents like theatre subscriptions or volunteering your time. 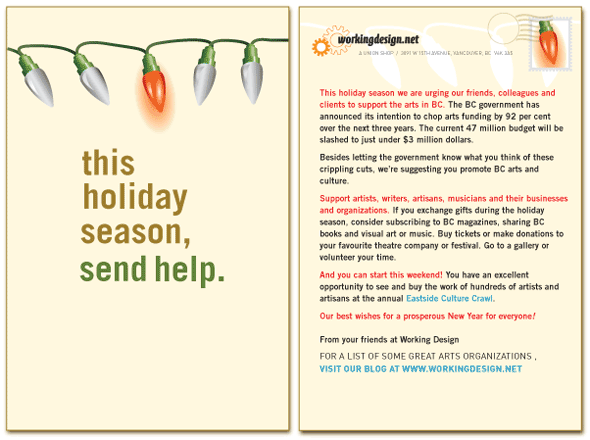 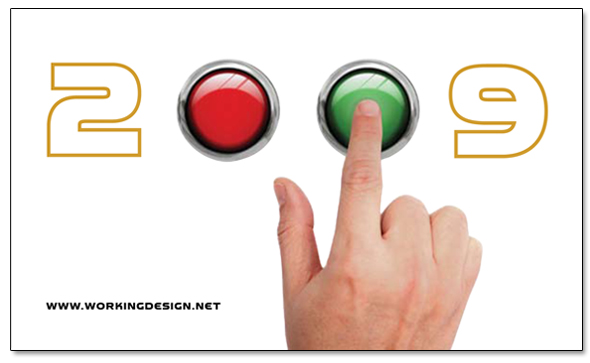 Working Design has a long history of working with organizations advocating for people with disabilities. Our work with BCACL – the BC Association for Community Living – and PLAN – Planned Lifetime Advocacy Network– goes back to the early and mid-90s. While we haven’t worked with any groups working for the hard of hearing, we thought this would be the perfect season’s card for them. If you know of any organizations that would like to use this card as a fundraiser or would like us to adapt the idea to raise money, we’ll be glad to help out at no charge. 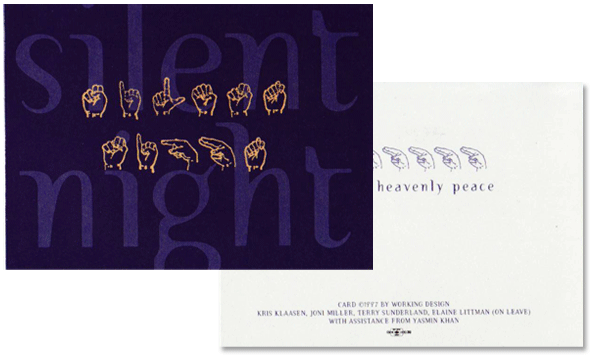 We designed these two-sided, die-cut decorations to hang on your Christmas tree. 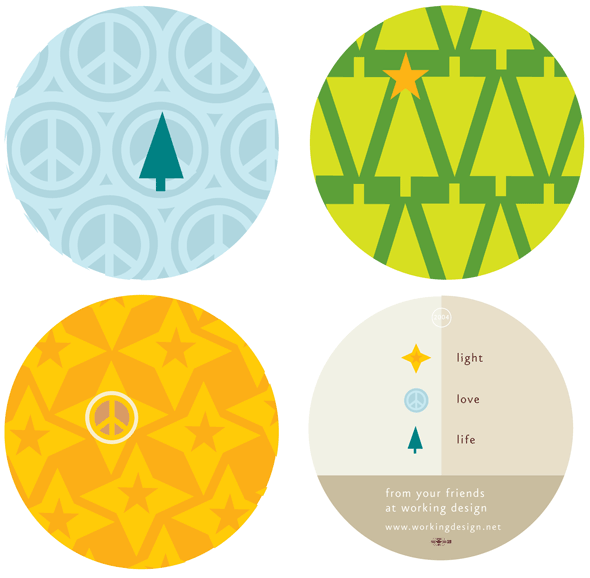 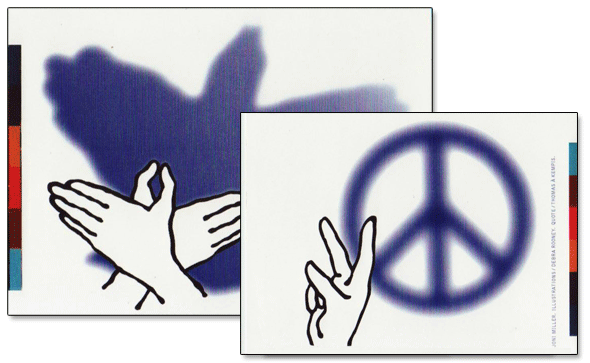 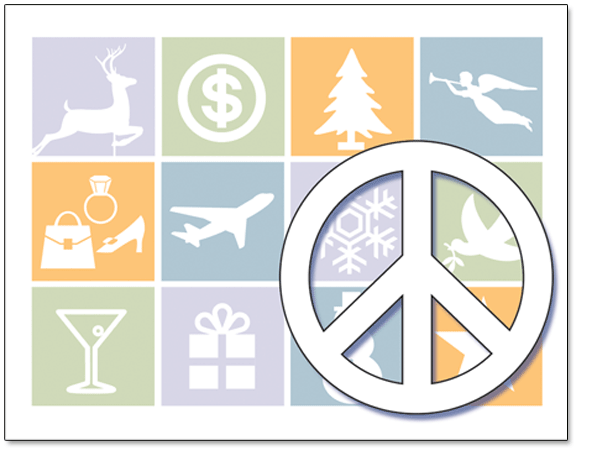 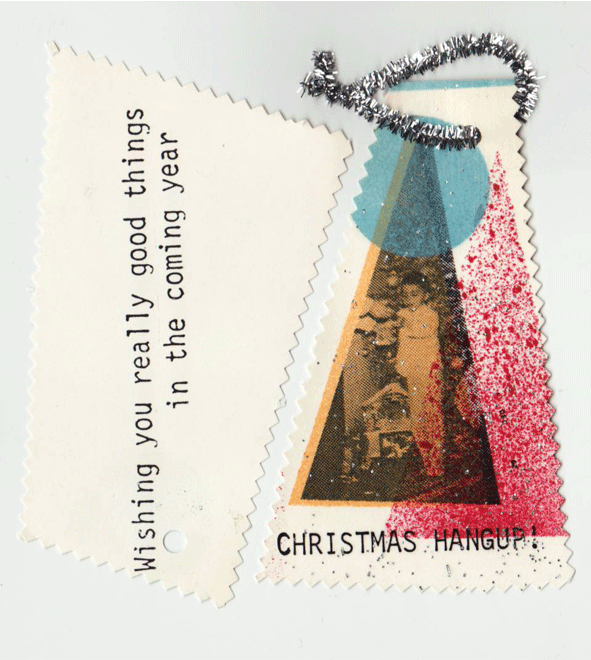